Pro Anima participated in this successful collective initiative. In the following paragraphs, you’ll find the results of all the actions carried out.

The Save Cruelty Free Cosmetics/End Animal Testing ECI was launched in August 2021 by animal protection organisations Cruelty Free Europe, PETA, Eurogroup For Animals, the European Coalition to End Animal Experiment and the European Coalition to End Animal Experiments, supported by global beauty and personal care companies, The Body Shop and Dove, and actively promoted by a coalition of groups and campaigners from every corner of Europe.

This is the first time in history that this number of European organisations has come together for animals in laboratories.

We campaigned to reach one million signatures whose objective is to oblige the European Commission to respect the ban on animal testing for cosmetics but also more largely to modernize science in Europe especially with non-animal methods and research.

This historic ban is unfortunately under threat. Indeed, ECHA (European Chemicals Agency) has proposed new animal testing for ingredients then safely used by consumers and handled in factories for many years, including those used in cosmetics.

What would that lead to ?

Millions of animals subjected to cruel and unnecessary testing and a real threat to progress towards banning cosmetics from animal testing worldwide by 2023.

Modern, relevant and reliable alternative methods for humans and using no animals exist.

ECI in a few key dates and key personalities

Let’s take a look back at a few dates on the enthusiasm of European citizens for this initiative :

To be able to reach this million signatures, a huge amount of work has been done on/via social networks. Some of the NGOs, including Pro Anima, have called on celebrities to help us relay this common and citizen initiative.

For our part, Pro Anima would like to warmly thank : 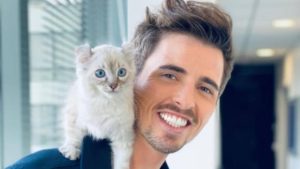 We do not forget to also thank the personalities who have worked with PETA :

A demanding and challenging collective work

The ECI was also a demanding task of coordination between all the NGOs throughout the year :

All of this would not have been possible without you !

And now, what is the final number ?

This is not the official final count since we have to pass the validation period which will take place in the next three months. This is the period during which the official verification and validation of each signature by each EU Member State will be carried out.

However, it is historic. Very few ECIs succeed — to date, only six out of a total of 90 registered ECIs have reached one million signatures and four others have successfully passed the validation stage. When more than one million signatures have been validated, the European Commission is required to carefully examine the initiative. 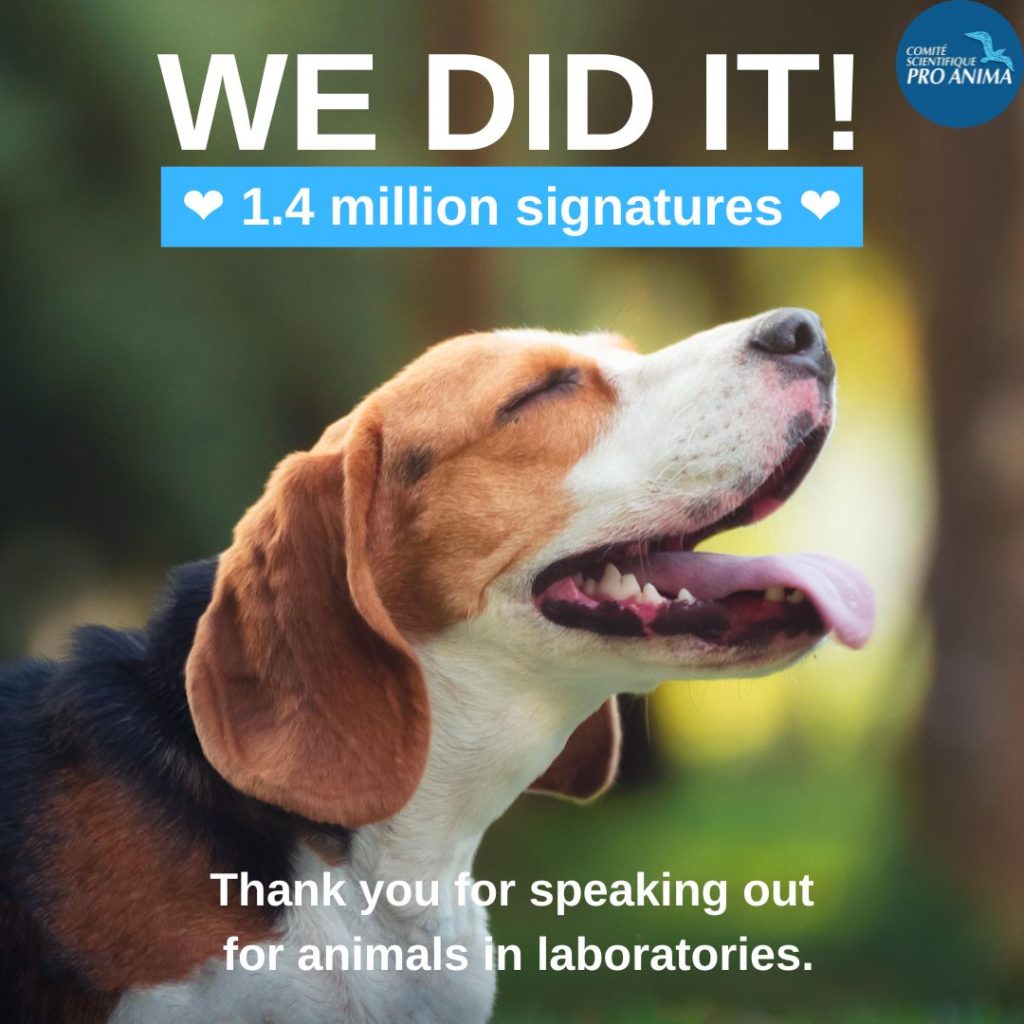