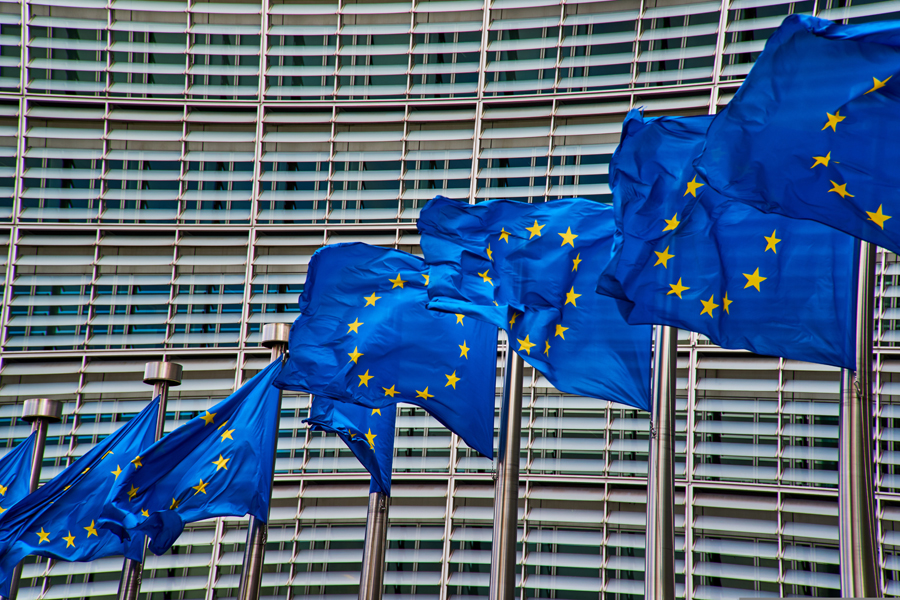 Why isn't this totally bad news?

October 2022 — The European Commission announced the postponement of the revision of the regulations on the Registration, Evaluation, and Authorization of Chemicals REACH. Initially scheduled for the end of 2022, the review of REACH will finally take place at the end of 2023.

As a reminder, the REACH legislation is a European regulation that came into force in 2007 and that aimed at “improving the protection of human health and the environment, while maintaining competitiveness and strengthening the spirit of innovation in the chemical industry. European. It constitutes a real overhaul of the European regulatory system by replacing around forty existing regulations and directives”.1

Illustrating the weight of lobbies on the European institutions, this postponement is not entirely bad news. It is obviously so with regard to toxic substances which will continue to be used and marketed when they were to be more strictly regulated, or even prohibited, as announced by the European Commission on 25 April. Indeed, in its plan, the European Union envisaged the prohibition by 2025 – 2030 of entire families of chemical substances among the most dangerous for health and the environment and the most widespread in consumer products. As Belgian MEP Maria Arena, from the Progressive Alliance of Socialists and Democrats, laments : “The profits of the chemical industry are more important than the health of Europeans”.

A delay that can be taken advantage of

However, and as Dr. Corina Gericke (president of the German association Ärzte gegen Tierversuche) points out, as it stands, the revision of the REACH regulation also provided for an increase in animal testing ; which is not an option and even less a solution for a regulatory revision aiming at better regulating chemical substances.

The Commission’s plans for the revision of REACH included not only continuing to rely on animal testing, but also taking into account a greater number of parameters to be assessed, which would in fact lead to an unacceptable increase in the number animal experiments.

The most toxic subsutances to health and the environment must be purely and simply prohibited ; this is a certainty. However, and even though the regulations that apply to all chemical products must be imperatively revised, they must also provide, for their evaluation, the use and development of more relevant and reliable methods for health and safety. environment, and not provide for more animal experimentation ; this, due to the very fact of the failures of the latter and the suffering of millions of animals that it involves.

Thus, we can use and view this report as :

- A real opportunity to accelerate the transition to non-animal testing, ensuring that REACH data requirements reflect the latest and most relevant scientific knowledge ;

Let’s not forget that the European Citizens’ Initiative “SAVE CRUELTY-FREE COSMETICS — COMMITTING TO A EUROPE WITHOUT ANIMAL TESTING” has obtained more than 1.4 million signatures. We can ask the Commission to use this postponement to respond to the ICE and drop plans to increase REACH testing on animals. Instead, the perspective offered is to propose tiered testing strategies for chemicals based on non-animal methods that are more reliable for human health and the environment and involve no animal suffering.

Our thanks to Corina Gericke and the ECEAE (European Coalition to End Animal Experiments) for the discussions for the writing of this communiqué.