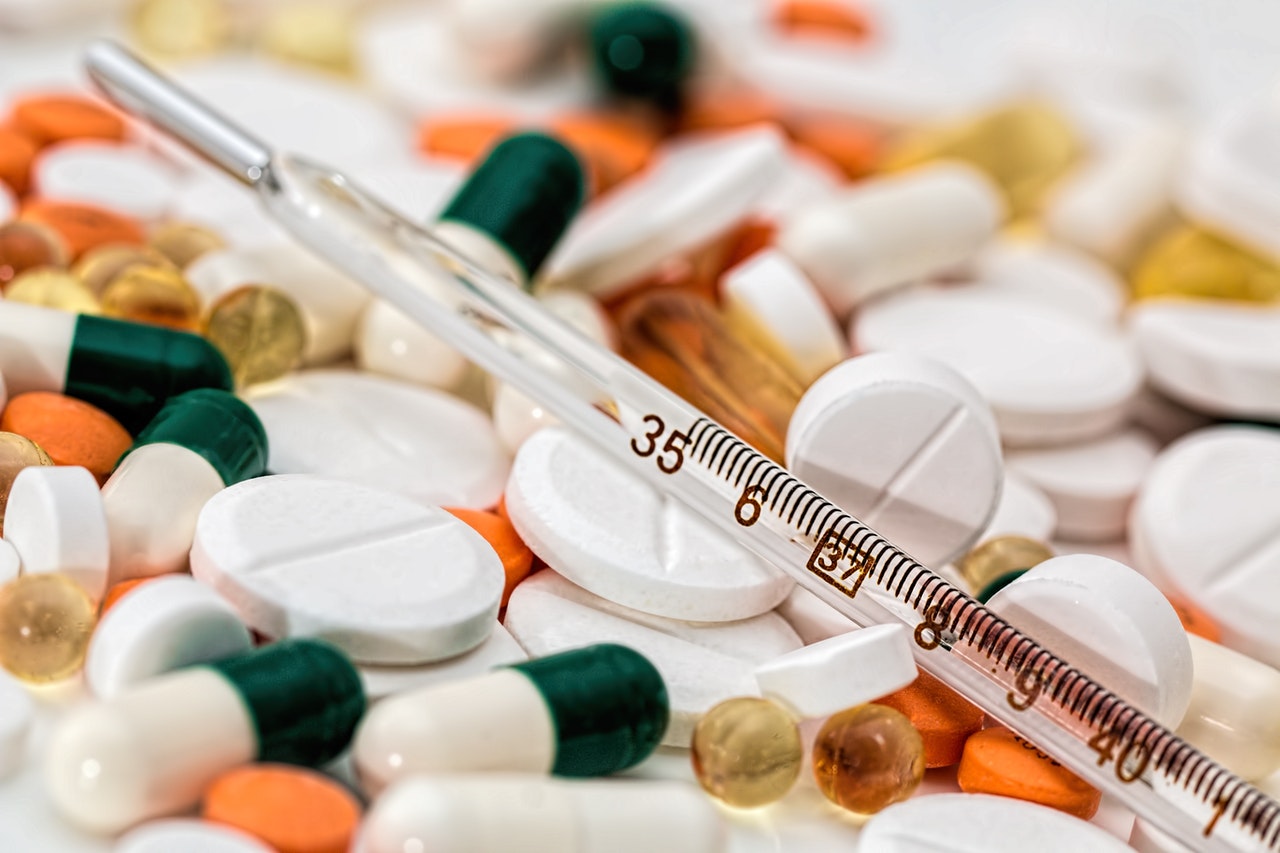 A documentary to watch

Medical Illusion is a Canadian documentary film, which highlights the work and knowledge of scientists, doctors, teachers, business people, patients, managers of institutions researching alternatives to animal experimentation, as well as to members of parliament.

Their researches have enabled a re-orientation of research investment in favour of the development of innovative methods that can properly address the issues. Only such methods can deliver in the face of the critical situation we must confront.

In fact, armed with non-animal methods, such as those promoted by Pro Anima for more than thirty years, we have at our disposal the most viable tools relevant for our species, opening the way for a new era of medical progress through a better understanding of human biology, leading to treatments that are effective for multiple pathologies. Targeted therapies can be chosen, that show up the dramatic ineffectiveness of obsolete methods, often counter-productive and with frequent negative and even fatal side-effects. The dithering that results from the practices denounced in this documentary result in decades of delay, not just years. The opportunity costs of this delay in terms of healing and survival, for multitudes of seriously ill people, is hard to imagine. We have to get out of this mess as matter of urgency in order to progress !

This documentary can help us to get there, particularly if it is widely distributed, as it should be.

In under an hour, the watchable documentary gives a clear impression of the scientific and human issues, as well as of the innovations in non-animal technology.