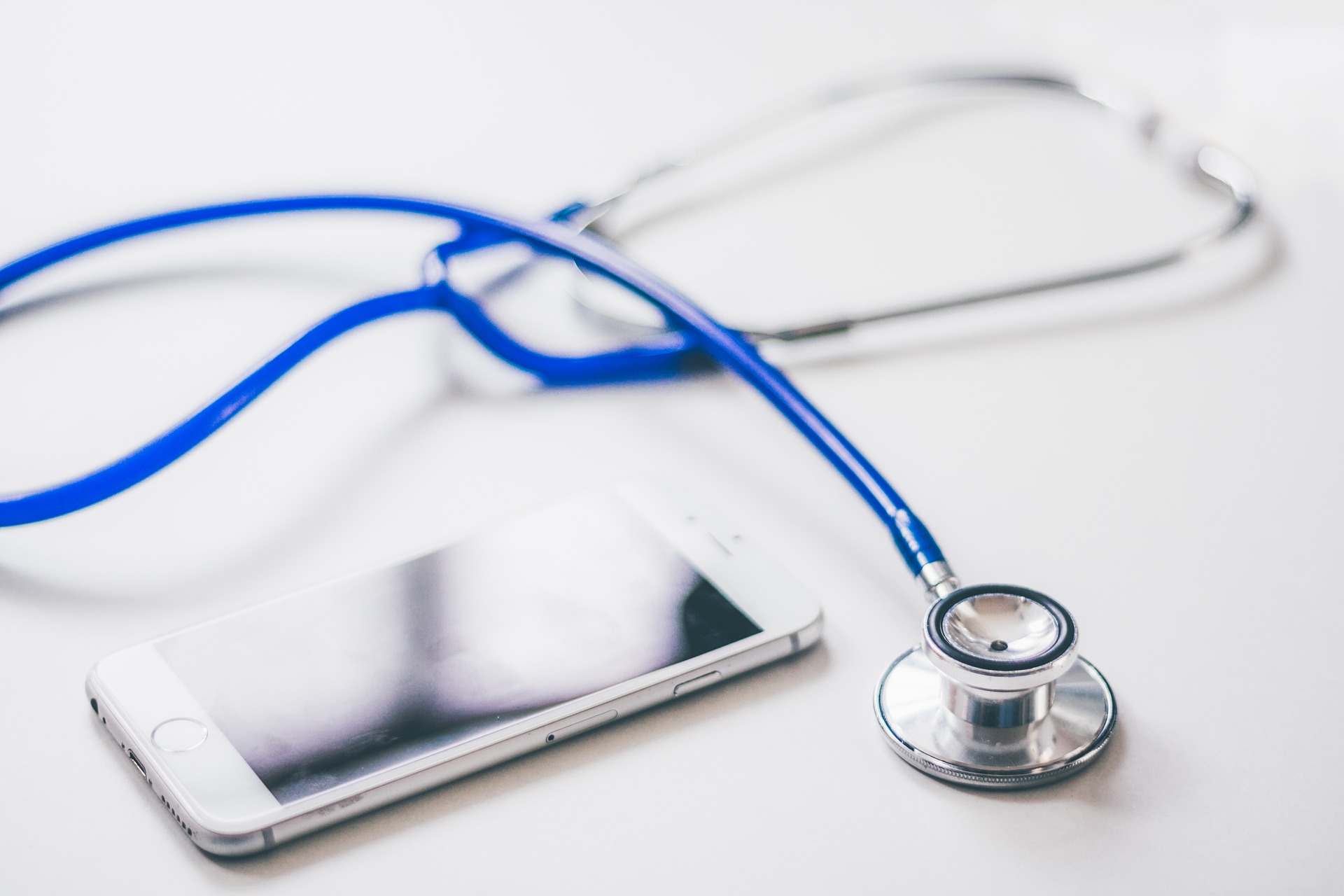 Can we and why phase out animal testing ?

Pro Anima > About us > Can we and why phase out animal testing ?

The scientific gaps and failures of the animal model

To the fundamental ethical reasons relating to the living conditions and use of animals in laboratories, the predictive value of these animal-based studies no longer makes sense for humans today.

In the case of drugs, more than 90% of molecules tested on animals fail in clinical trials on humans.

“A 2004 US Food and Drug Administration study found that 92% of drugs entering clinical trials after animal testing are not approved. Of those approved, half are withdrawn or re-labeled due to serious or fatal adverse reactions not detected in animal testing ”

Too many variables are also not taken into account. Anything a researcher can do to an animal in a laboratory can cause changes in its physiology that cannot be controlled (these could be light, type of cage, frequency of handling, stress suffered by animals as a result of their detention …).

While knowledge of the rates and causes of attrition of drug candidates by phase of clinical development and by therapeutic area is invaluable in assessing the impact of changes in the development strategy and direction of the research area by the pharmaceutical industry, the study by Arrowsmith and Miller published in 2013 in the journal Nature (Nat Rev Drug Discov 12, 569) showed that the majority of failures were due in particular to a lack of efficacy (56%) or to safety problems (28%).

Thus, the side effects of drugs (iatrogenic) cause thousands of hospitalizations and premature deaths each year.

At issue : this limited assessment of toxic chemical risks. The scandals follow one another : Distilbène, Diane 35, Mediator, Vioxx, Dépakine, Isoméride….

At the European level, at least 197,000 citizens lose their lives prematurely as a result of side effects of drugs (European Commission, Memo Dec. 2008 taken up by The Lancet in 2011); products that have long been tested on animals and considered effective.

In France, this iatrogenism has a high human cost since 130,000 hospitalizations and 10,000 deaths per year are due to these deleterious effects (January 2013 — estimate from the health insurance).

The other fundamental scientific reason to phase out animal experiments

Some scientists opposed to animal experiments are not only for ethical reasons but also on the basis that no species is the reliable model of another species, which is accepted by a growing number of researchers.

This can be demonstrated logically and scientifically :

Indeed, a species is defined by its reproductive isolation within a specific ecological niche. Members of one species can only reproduce between members of the same species and not with those of another.

This inter-species specificity explains the weakness of animal experimentation and should push the scientific community to emancipate itself from the animal model.

One of the most cited examples to illustrate this fact is that of the failure of brain disease research. For Alzheimer’s, more than 99% of potential therapy successfully evaluated in animal models have failed in patient trials (figures from the Alzheimer Research & Therapy Center). Recently, the pharmaceutical giant PFIZER announced that it was ceasing its research activities on Parkinson’s and Alzheimer’s.

Can we do without ?

This is already the case in Europe for cosmetics, which have not been tested on animals since March 2013 (although cruellty free cosmetics are udner threat).

Over the past decade, the OECD has validated around 20 alternative methods for testing the toxicity of substances.

It is also forbidden to practice dissection in middle and high schools, on mice, or other animals killed for this purpose.

Today, “the shortcomings of animal models are well documented by the high failure rate (over 90%) of new drugs tested on animals and the growing number of scientific journals indicating that they contribute little to the understanding of diseases and human conditions.”

In contrast, “(…) advanced non-animal models are breakthrough technologies, with the potential to dramatically improve our understanding of human disease by producing data based on human biology, resulting in significant public health benefits by terms of disease prevention and cure. ”

Why does it take so long ? / What are the main obstacles to the development of substitute methods ?

Non-animal methods and research have already proven their effectiveness, but much remains to be done to phase out animal experiments. The rigid regulatory framework does not currently allow, in Research & Development, to be dispensed with animal testing. 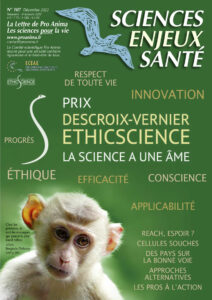