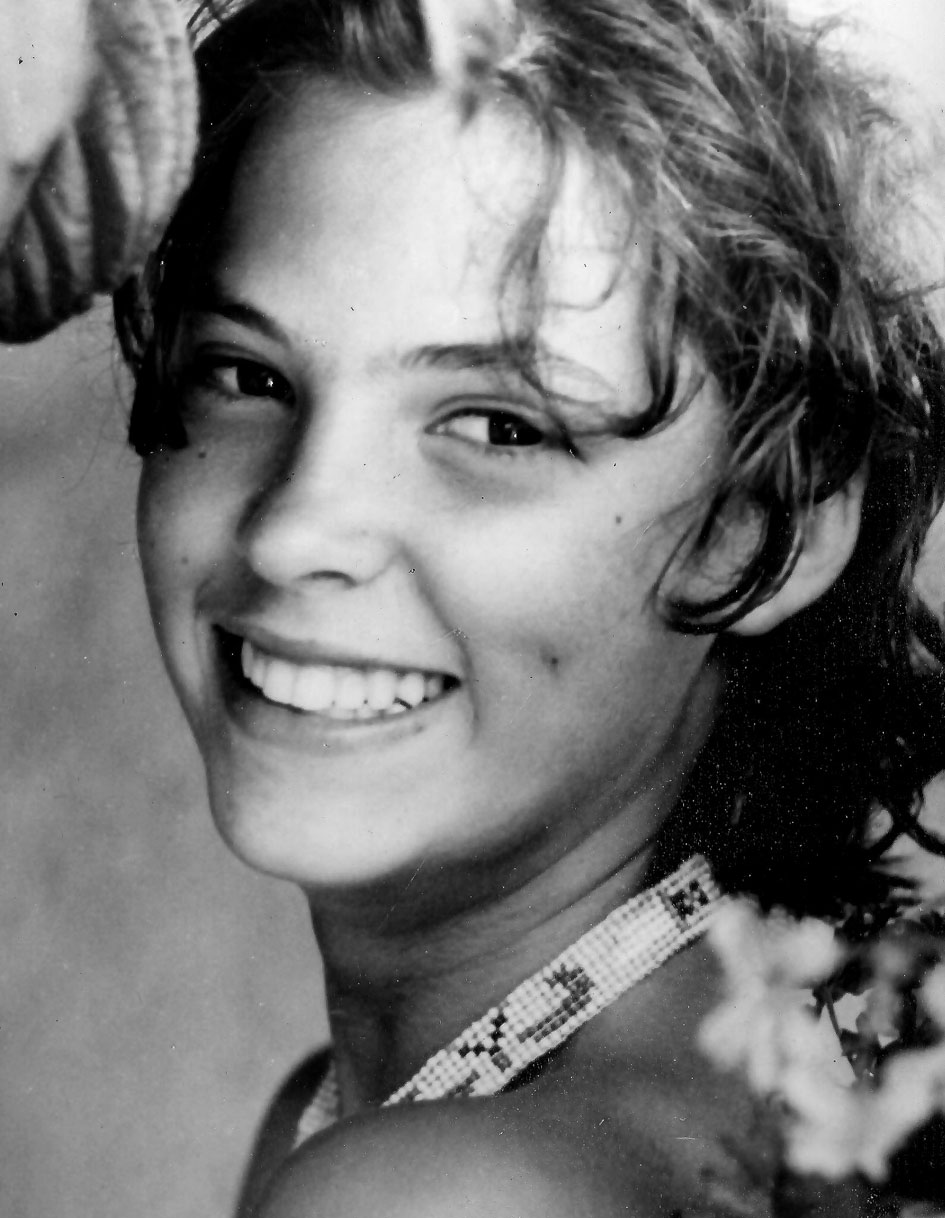 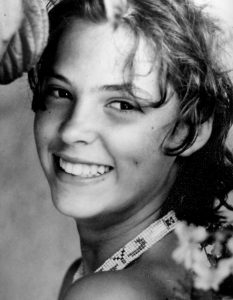 A mother up in arms.…Pro Anima raises important questions.

The serious side-effects of certain pills, and especially of Diane 35, are making a re-appearance in the news.

Significantly, it is a drama linked directly to Diane 35 that is behind the creation of the Pro Anima Foundation in 1989.

For, in fact, it was following the death of Georgina, at age 18, as the result of a thrombosis provoked by a prescription given to her for Diane 35, that Georgina’s mother, Christiane Laupie-Koechlin founded Pro Anima.

Her initial, urgent, goal at the time was the establishment of more reliable systems of drug testing- and other than on live animals- in the hope of eliminating the risk of any further tragic cases similar to her daughter Georgina’s.

Testing performed on live animals had completely failed to detect any of the potential, disastrous, side-effects of this medication.

While here we are talking about the1980’s, to date nothing has changed.

Toxicologist Professor Narbonne states that “the means currently exist for evaluating possible side-effects on a molecular level that would allow better
detection of persons at risk.

“The possible side-effects of this medication, prescribed to Georgina in 1984 to treat juvenile acne, are already largely known in Germany!”, declared Christiane Laupie-Koechlin in the 1990’s.

Pro Anima goes on record to urgently demand signifcantly improved methods of drug testing employing the most modern and rigorous scientific standards..while without ever ressorting to the use of live animals.